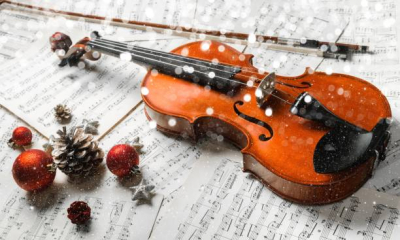 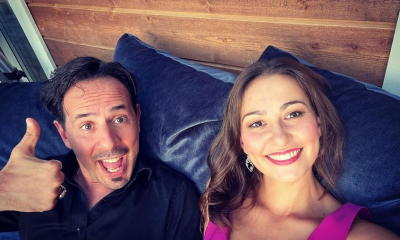 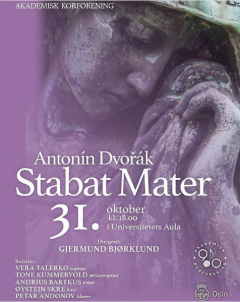 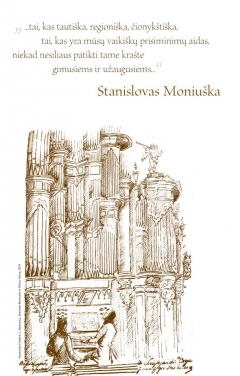 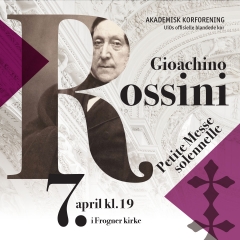 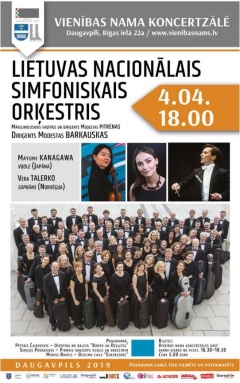 Shéhérazade is the title of two works by the French composer Maurice Ravel. Both have their origins in the composer's fascination with Scheherazade, the heroine and narrator of The Arabian Nights. The first work, an overture (1898), Ravel's earliest surviving orchestral piece, was not well received at its premiere and has not subsequently been among his most popular works. Four years later he had a much greater success with a song cycle with the same title, which has remained a standard repertoire piece and has been recorded many times. 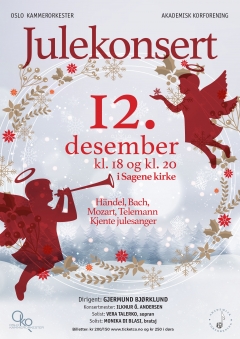 This year, during the he Centenary celebrations of Latvia, Daugavpils will bring together musicians from Daugavpils and other places who have gained recognition as outstanding artists both in Latvia and abroad!